A Heartfelt Thank You on Veterans Day

At the request of my daughters, today we spent some time at the cemetery unearthing and cleaning headstones of military veterans. Among the many we cleaned was my grandfather, Thomas Yates.

Thomas was an Army Veteran who parachuted into France on 5 June 1945. The day before D-Day. I have often wondered how he felt boarding the plane. Surrounded by scared men to his left and right, what was going through his mind as he shuffled to the door, jumped from the plan, and floated to the ground? He was wounded in the war but survived.  His brother-in-law, Frances Connolly, drowned the following day, D-Day no less, during the invasion of Normandy.

My father served in the Army, as did his father, and my Uncle David (son of Thomas Yates) earned a Purple Heart in Vietnam. 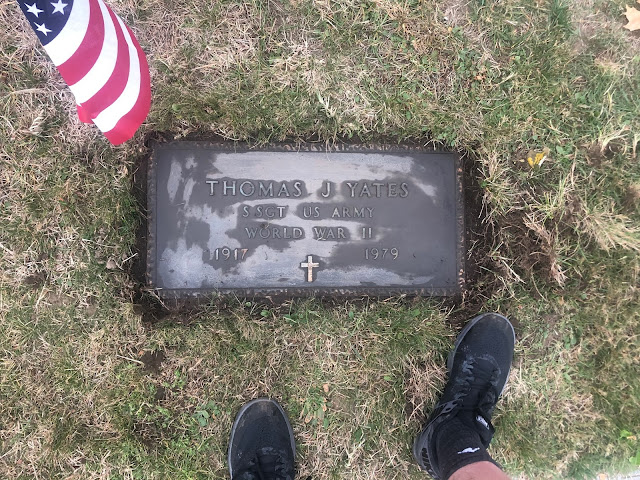 I was too young to thank my grandfathers for their service, and I never told my uncle that I was grateful and proud. Opportunities missed, so thank you, Henry, thank you, Tom, thank you, David, thank you, James. I am humbled by their service, and their sacrifice, along with all members of the armed forces, reminds me that my perceived hardships border on petty and pale in comparison. Even during the trials and tribulations of 2020.

A heartfelt thank you to all Veterans, and their families, for their sacrifice. It is not just about the men and women in uniform. Lest one forget the enormous sacrifice of all members of a military family.

Republicans and Democrats are more divided along ideological lines than at any point in my lifetime. Regardless of what side of the aisle you align yourself with politically, let us all unite in sharing our gratitude for our nation's Veterans.

The great Winston Churchill once said, "Never in the field of human conflict was so much owed by so many to so few." A fitting quote on 11 November.

Posted by CCHS Principal's Blog at 2:54 PM No comments:

I share information on how students can access extra help, and a brief note I sent to all students and staff this morning.  I hope you have a great day.

Email to Students and Staff

Not surprising to wake up this morning and realize we still do not have a winner in the presidential election. The outcome might not be decided for days. Whether you care deeply about or are indifferent to the outcome, you cannot control the result. With a finite amount of energy to give, I suggest you focus it elsewhere as the country waits for an outcome to the election.

If anything is to be celebrated today, it is the fact that our Democracy, our Constitutional Republic, is so ingrained that we nearly take it for granted. The right to vote in our country is sacred, and it is not lost on me that this election year coincides with the 100th anniversary of the ratification of the 19th Amendment to the U.S. Constitution. The 1920 Constitutional Amendment was hundreds of years late, but it cemented Women's Natural born right to vote. Something to be celebrated on this day! Be well. 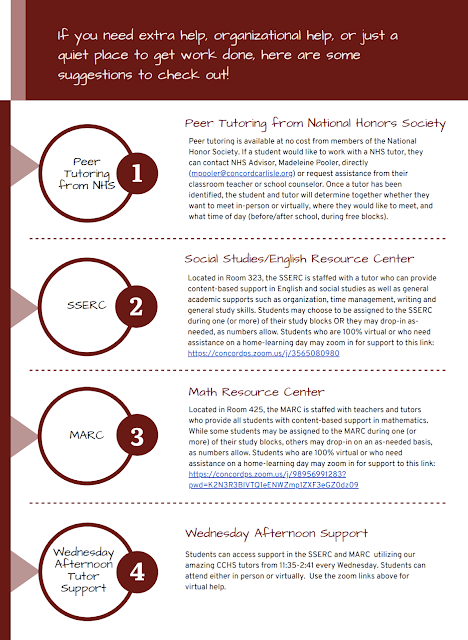 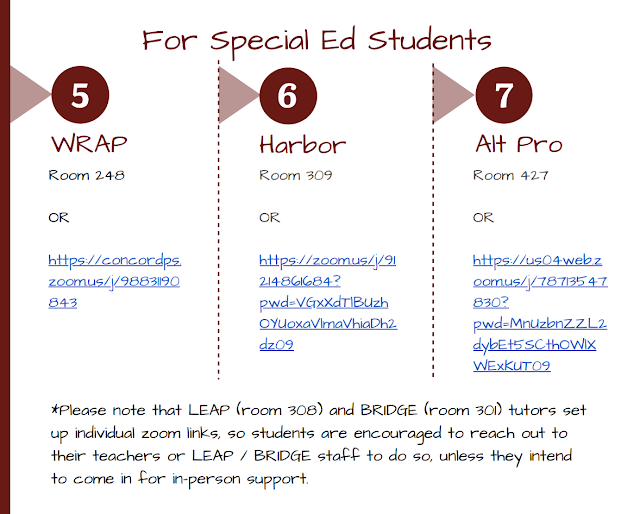 Posted by CCHS Principal's Blog at 6:39 AM No comments:

The 2020 Presidential election illuminates a deep division in American society.  Discussing politics with friends, family members, or even strangers, is a delicate matter that, if not handled gently, can ruin a Thanksgiving dinner quicker than a burnt turkey.   The delicate nature of these conversations is not new or atypical, but nothing in 2020 seems typical, including the presidential election.

This election is emotionally charged, featuring individuals with passionate positions on both ends of the political spectrum that are well-entrenched. Sometimes, those emotions do not reveal our best selves.

I have no intention, nor do I have the ability, to eloquently compose something capable of relieving well-grounded anxieties about the presidential election.  The reality is, one-side of the political aisle will be disappointed, and one will be jubilant.

Our political affiliations do not define who we are as human beings; however, how we handle the aftermath of the election will provide a glimpse of our character.

It is normal to be happy or disappointed with presidential election outcomes. How these emotions are processed and expressed matters, so if you are pleased with the result, express that happiness with humbleness and proper etiquette. If the outcome saddens you, express that sadness in a healthy way and not in a manner that demeans or belittles others.  It is easy to act appropriately when victorious, but the real judge of one's character can best be determined when exposed to defeat.

The tumultuous nature of the current political environment is undeniable, but it is not the first presidential election to highlight deep national divisions.  Our country is far from perfect, but one of the United States of America's hallmarks is every four years, we hold an election for the Presidency.  Power is not seized by revolution or by a military coup, but rather a democratic process that allows all citizens of voting age in this country to exercise their right to vote.

This year has been among the most challenging in recent memory, but this country has witnessed and persevered through challenges that at the time seemed insurmountable.

Remember that students and staff, just like you, sat in schools across this country during immensely challenging times where the fabric of the country seemed destined to break.

Imagine the years leading up to and after the Civil War; WWI, coupled with the 1918 flu pandemic; the desperate years of the Great Depression; WWII; the Civil Rights movement; these are but a few examples where our country's resolve was tested, and it seemed destined to break us. Our country made it through these challenging times, and we will make it through this one.  Take solace knowing that we are a country of laws, and our Constitution is the world's longest surviving written charter of government.

I make no predictions on the outcome, but I do know and expect that all members of the Concord Carlisle community will be treated with dignity and made to feel safe regardless of the outcome.  Respect need not and will not be deferred on 3 November.

We can all agree that a community united by a respect for human differences is one we aspire to, and those differences include political beliefs.  Do your best to wake up every day with the intention of contributing to the well-being of others, and remember that the shortest distance between two people is laughter.

Posted by CCHS Principal's Blog at 4:37 AM No comments: